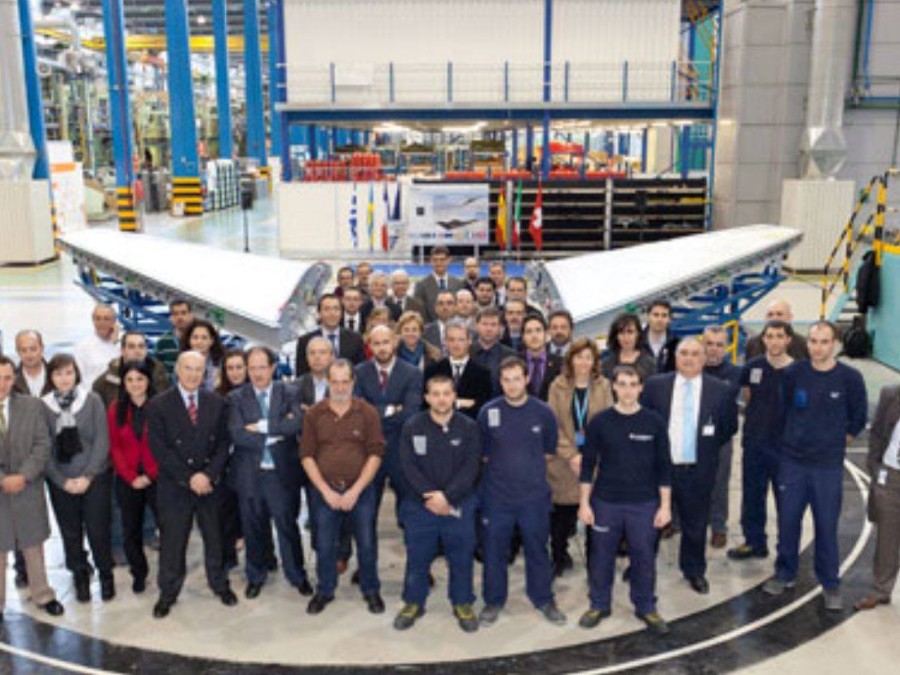 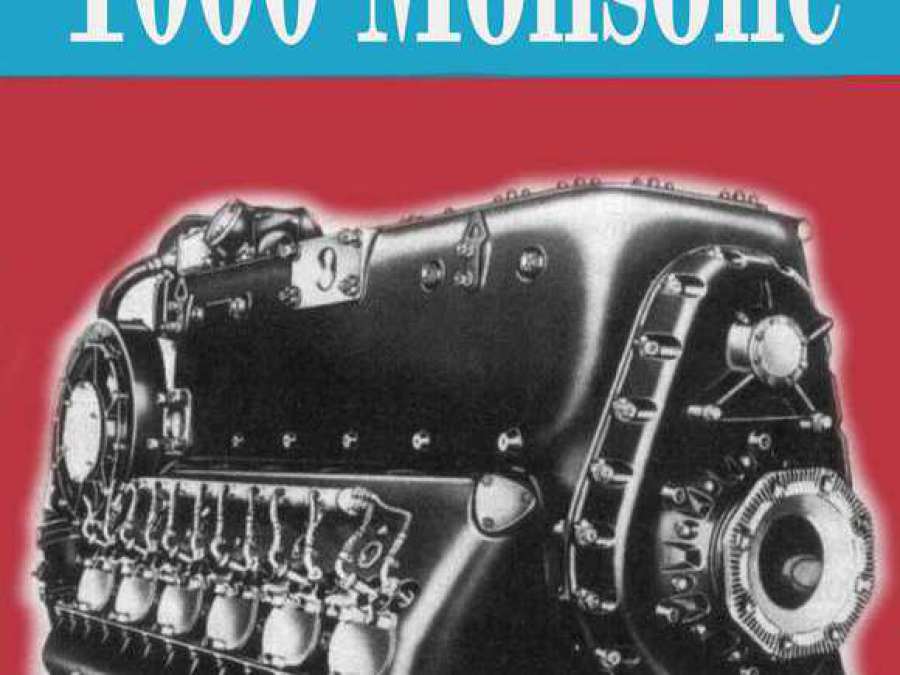 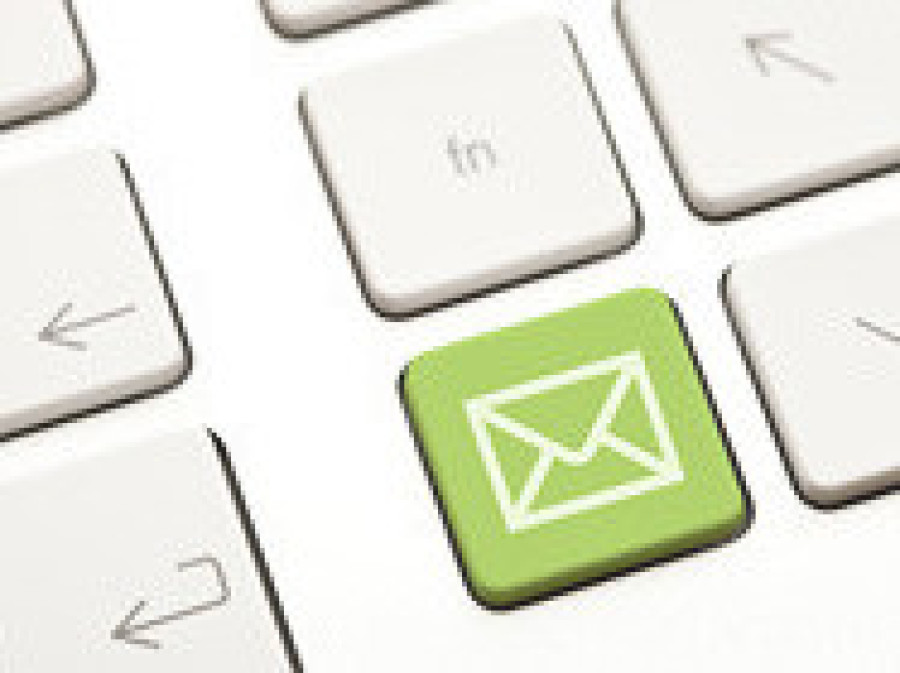 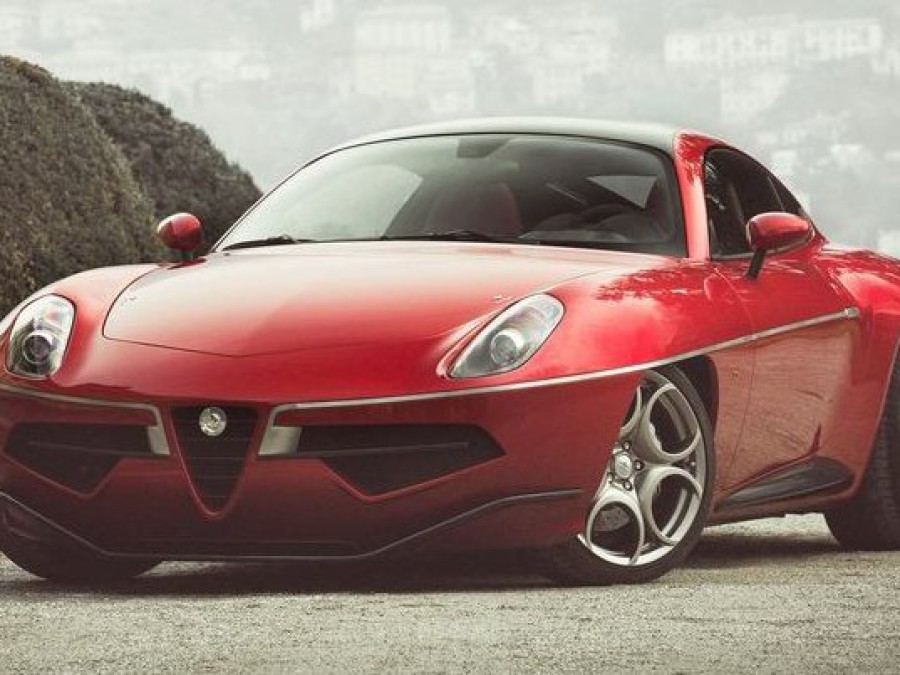 mmediately after the shock of the sputnik launch, the USA built the famous ARPA. Its job was to “anticipate the unimagined weapons of the future”. How it was to do so was unclear. The agency ended up shaping the modern world, helping to create missile defence and stealth technology, as well as the internet, the personal computer, the laser and gps. It did so by rejecting normal procedures. Project managers were given enormous freedom to spend money on what they saw as the most promising technologies, creating communities of brilliant researchers united by a common vision.

ARPA tackled national-security problems unencumbered by bureaucratic oversight and uninhibited by the restraints of scientific review.

It takes a structure that brings together the best scientific minds, with breadth of funds for research and decision-making ability in a very short time. Furthermore, one must be aware that out of 100 projects (for example) supported, perhaps only one or two will lead to real success.

The success of the original ARPA was the product of a unique confluence of historical circumstance, government imperative and individual genius. Indeed, ARPA has struggled to reach its early heights, partly because of

As arpa demonstrates, unlikely bets do sometimes come off. 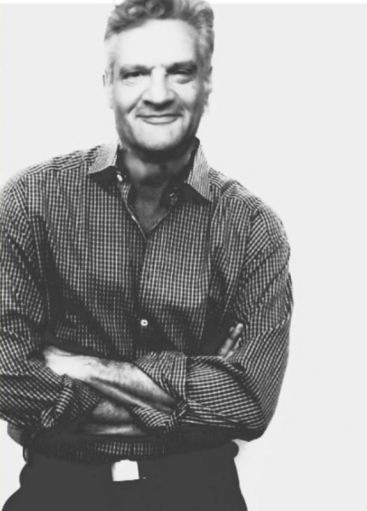